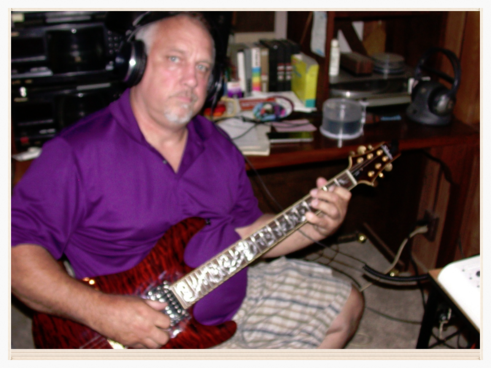 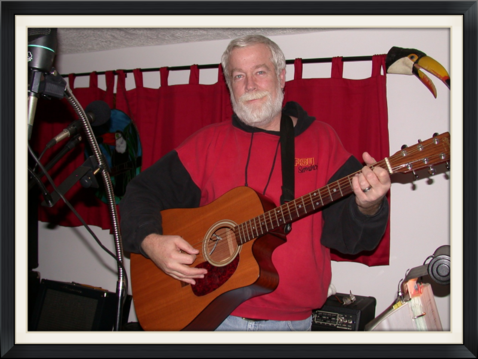 ABOUT US  -   BRIEF BIOGRAPHIES 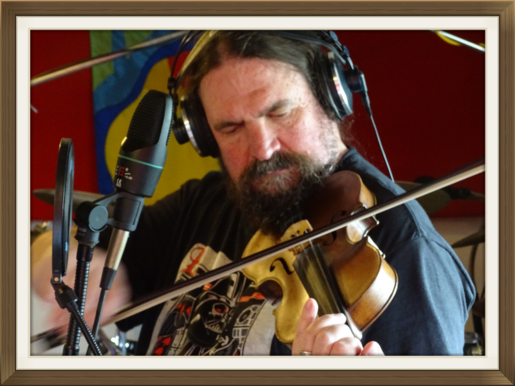 SIMON SPALDING is a multi-instrumentalist, born in San Francisco and residing now in New Bern, NC. His parents were both involved in theater and the arts, and Simon's entire life has been spent in music, in one form or another. He owns and plays over 200 instruments, many of European origin, but also plays fiddle, banjo, guitar, mandolin, and bass quite well. He attended the San Francisco Conservatory of Music and the University of California at Berkeley.

Simon has performed in a large variety of bands spanning many decades, and has toured the U.S. and Europe playing music. He also lectures and does (many!) concerts as a solo artist, usually covering topics related to history and the music of the period.

He currently teaches music and is the director of teaching at Fuller's Music in New Bern. Simon is married and the father of two children. 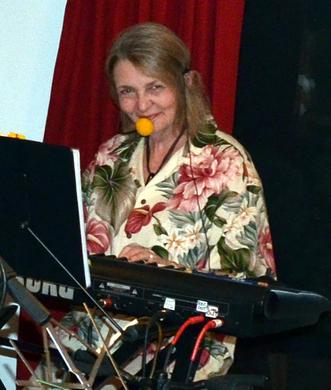 Stan Daughn is an N.C. native and semi-pro sideman presently, playing multiple instruments in a variety of local and regional projects.  Stan remembers listening to The Lawrence Welk Show as a toddler and is able to recall the exhilaration he felt listening to the sounds of the muted trumpets from the show.

Stan began playing guitar around age 9 but soon after established a parallel interest in drums and bass guitar, and for the last 35 years Stan has played all three instruments in a wide variety of recording projects and live performances.  When asked about his musical influences, Stan simply lists family members and a select few musical partners from over the years, not famous recording artists as many might expect.  His father, David Daughn, provided a huge library of eclectic listening material, and was a major influence on Stan's roots-oriented guitar and songcraft.  Uncles Lloyd Martin and Truett Davis both left their indellible marks as did fellow musicians Ricky Sparks, Robbie Vanhoy, andd Joey Okrie.

Stan is not much for the limelight and would much rather adopt a sideman role than to be a featured performer, thus one of the primary reasons he prefers studio recording to live performance.  These days finds Stan in the studio and playing select live shows locally and regionally across N.C. and beyond.

​Stan's collection of guitars and amps is quite extensive, too long to list here, as is his vast array of guitar effects. 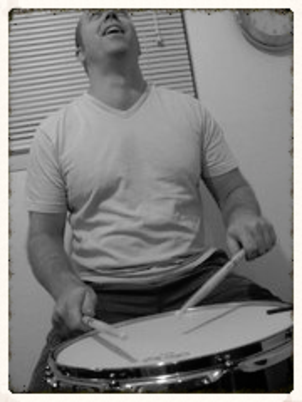